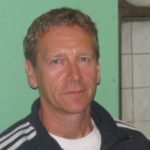 Over twenty years of experience coaching and training on Long Island.

Former player for the USA U17 and U20 National teams.

Played for the USA in the U17 World Cup in Portugal

Lead each college season in assists and was top scorer for Monmouth in his senior year.

Played and coached in Durham, England for one year while completing his masters in Education.

Has coached all age groups over the last six years and is now current coach of BU11 HBC Celtic, BU10 HBC Juventus,  was graduate assistant at Monmouth University for one year.

and is Divisional Director at Coleman Country Day Camp (2009-present)

-He is a graduate of Chaminade, Harper College and Fordham University 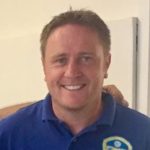 Captain of Ireland Under 18’s. 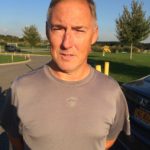 Originally from Middlesbrough, England where he played at South Park College, Steve moved to the U.S. in 1996 and has nearly 20 years coaching experience in club soccer and is currently coaching at Molloy College.

Steve is a member of the National Soccer Coaches Association of America and holds his advanced regional and national licenses. He also holds a Professional Football Association coaching license from England.

He has coached many high level club teams including State Champions, who have played in Region One, NERPS and EDP leagues, to name but a few. 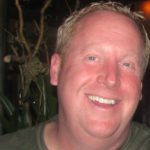 Over twenty years experience coaching goalkeepers/teams in the NY area, including:

Mention "Coindre Hall" for a special discount at Upper 90